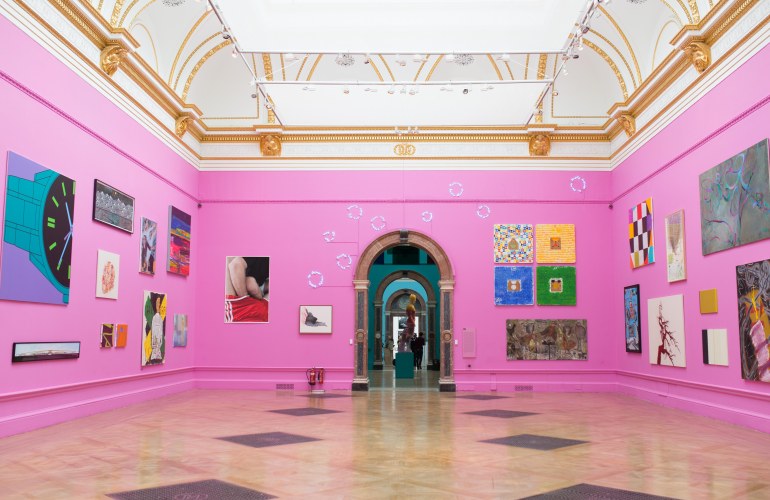 January has just flown by and here we are in February, ready to take on even more creative challenges. And there’s plenty to be had! You still have time to enter the RA Summer Exhibit with the deadline for entries on 14 February. With the famously charismatic artist Grayson Perry helping to judge this year, there’s no better time to chance it and serve up your work to the Royal Academy.

Another stand-out opportunity to take part in this month is the AOI World Illustration Awards. As one of the most prestigious juried illustration awards globally, it will give entrees the chance to be seen and judged by industry professionals, which may lead to future commissions. Oh, and a £2,000 cash prize to the overall winner ain’t bad either!

I’m not going through there…
Majestic af. Can you spot the 🐿
So glad I got to see this before it goes. Amazing light installation/experience from @ryoji_ikeda @180.studios
Best version of a pigeon 🪶
Blue skies and some sort of fruit 🍎
It’s been a long time, but I finally got to see a show @royalacademyarts and #davidhockney no less! Would recommend if you like trees 🌳 ☺️
%d bloggers like this: