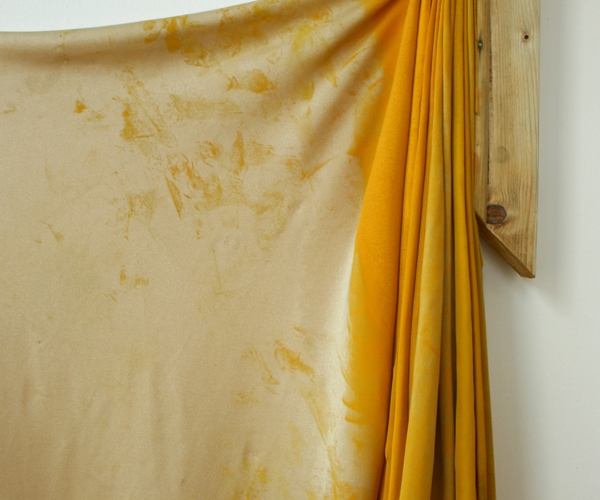 Put a spring in your step with a new exhibition this month!

There are some juicy call outs this month, including the Chiara Williams Solo Award, which has extended their deadline until 6 April.

The SOLO Award™ is an annual contemporary art prize open to artists of all ages, working in all media. The finalists are exhibited in a group show each spring and the overall winner receives a cash prize and a solo exhibition at the London Art Fair each January.

The SOLO Award is an entirely not-for-profit project, now in its 7th year. Aimed at supporting the careers of emerging and mid-career artists, the award broadens audiences by presenting the winners’ ambitious and creatively risk-taking solo projects within the established commercial context of the London Art Fair, which attracts an annual 30K+ visitors. By bridging the non-profit and commercial art worlds, and involving a respected selection panel of art world professionals, the SOLO Award is a unique, independent prize for artists who feel they are demonstrating strong potential or are at a pivotal point in their careers.

I will continue to update this post with more opportunities throughout April, so make sure to keep a look out! In the meantime, good luck artists’!

What a year we’ve had @iamgarethwells! A very up and down kind of year because of covid, and losing loved ones, but we’ve come through it with a place to call our own and the wedding we’ve been dreaming about for years! Bring on 2022 💪🤘 Wishing everyone love and support for the year ahead! 🧡
Cambridge Heath on the river
Catching the autumn colours before they go! 🍂🍂
Going out for sunday walks with the hubby! 🧡🍂🧡🍂
Couldn’t have asked for a more beautiful morning for our big day 💍🧡🍂
Standing in the pumpkin patch!! 🎃🧡🎃
%d bloggers like this: